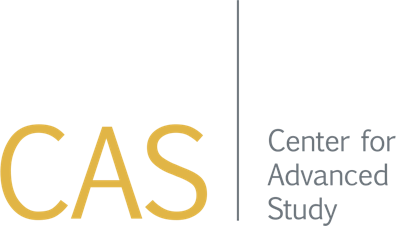 Reduced social interest is a common presentation in autism spectrum disorders. Mice exhibiting autism-like behaviors and associated genetic mutations can show improved social interest after treatment with benzodiazepines, which act on receptors for the neurotransmitter GABA. Professor Catherine Christian-Hinman’s ongoing work investigates a protein called diazepam binding inhibitor (DBI), which can mimic some benzodiazepine actions. Her team recently discovered that mice genetically lacking DBI show reduced social interest towards other mice.In parallel, recent human genetic studies have begun to link DBI dysfunction and autism. These findings suggest that DBI modulates brain activity in a manner that promotes social interest and motivation. A key aspect of DBI biology, however, is that the protein is expressed in all cells. DBI has also been linked to several diverse physiological processes. These characteristics suggest that the actions of DBI are both: 1) distributed, affecting a wide number of brain areas; and 2) discrete, with specific features and effects found only in certain brain regions and neuronal subpopulations.

During her CAS appointment, Professor Christian-Hinman plans to conduct studies at the genetic, cellular, and behavioral levels to pinpoint where in the brain DBI acts to modulate social behavior. Specifically, she and her research team will use markers of neuronal activity to map groups of neurons that are activated during a social interaction and identify neuron populations that are over- or under-activated in mice genetically lacking DBI. Next, they will use viral vectors and chemogenetic tools to selectively manipulate neuronal activity to attempt to restore social interest levels in mice lacking DBI. Lastly, they will use transcriptomics and bioinformatics to determine the impacts of loss of DBI on the expression of other genes in the brain at both regional and cellular levels. These studies have the potential to provide clues to new therapies for social deficits in autism.